I really can’t think of a better way to spend a beautiful, warm, May evening than checking out the sights and sounds of the Gumball 3000 race.  Last night, as the caravan arrived in Toronto, the RedlineNorth team captured the glitz and glam of these amazing branded up supercars as they entered the closed off streets of Toronto’s Yorkville area. 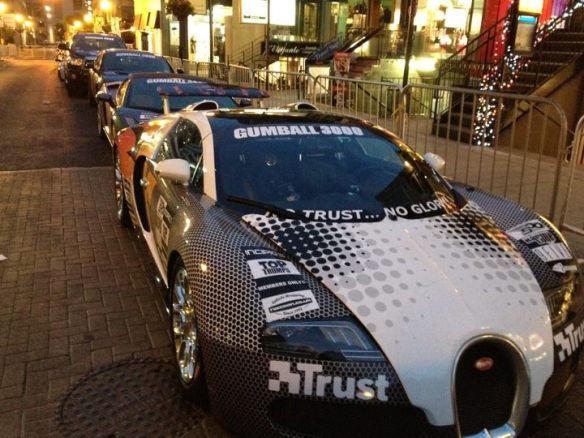 Started in 1999, the Gumball 3000 is a modern day Cannonball Run which attracts international socialites and playboys from all over the globe to participate in a cross country road race. For 2012, the race has returned to its roots as racers drive the epic New York City to Los Angeles route. 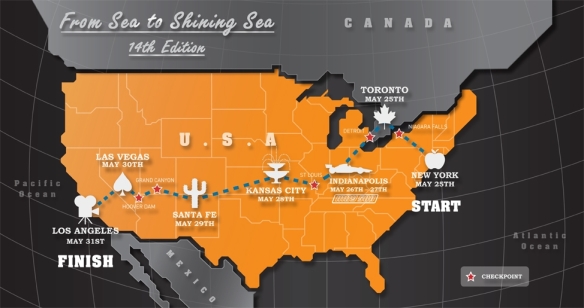 With a wide range of ultra expensive models being used as street racers there is certainly something for everyone who’s into cars. Along with the cars is the equally impressive star- studded line-up of drivers who have competed in the race including Daryl Hannah, David Hasselhoff, Dennis Rodman and Tony Hawk.  The full list can be seen here. This annual event is like no other in North America. The opportunity to participate should be number one on any car enthusiasts ultimate dream wish list.