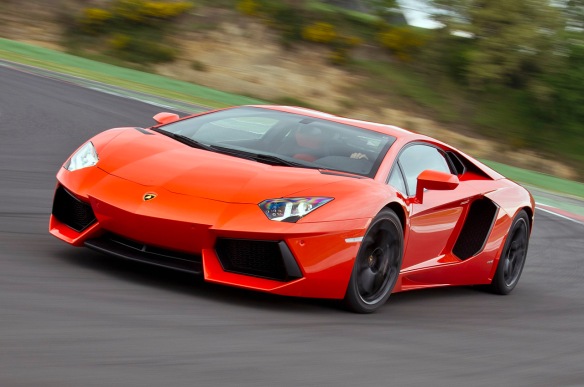 The specs are as follows:

With a suggested retail price of $379,700 USD, ownership is largely reserved for professional athletes, rap moguls and successful business people nevertheless, we can all dream right? 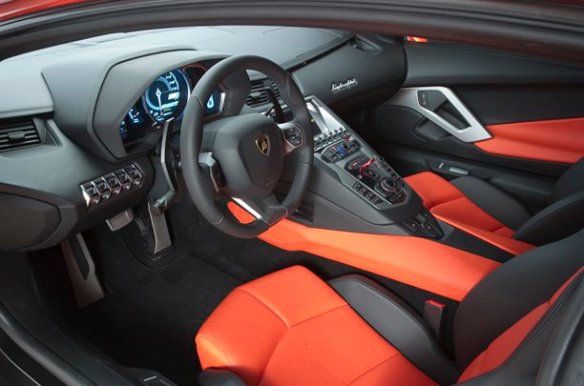