As a kid growing up in the 1980s, one of my best memories is the amazing variety of TV shows that starred the cars and trucks of the day. Although these vehicles were amazing in so many ways, the acting was a different story.  And now looking back some of these vehicles are very rudimentary when you compare them to some of the most basic of today’s cars.  Nevertheless, I would love to have any one of these in a collection some day.

Here is a list of some of the most iconic cars from the hit shows of the decade.  Please feel free to leave a comment with your vote for the favourite choice from the list below. 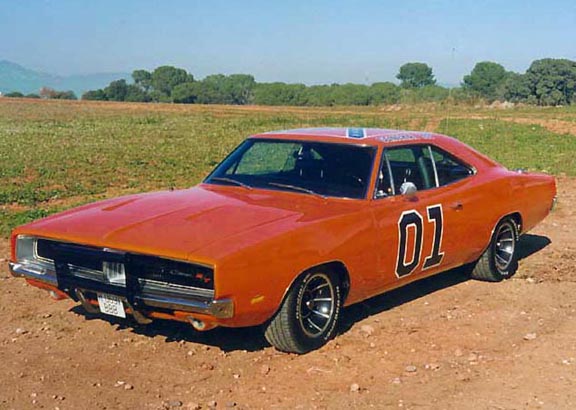 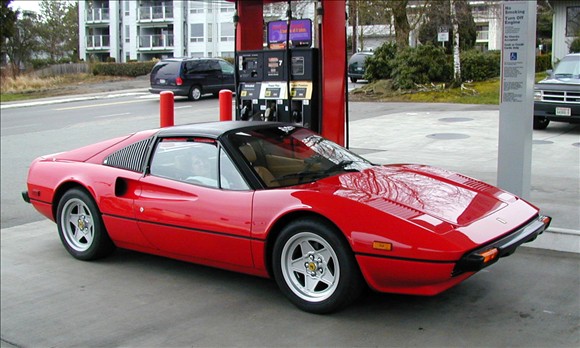 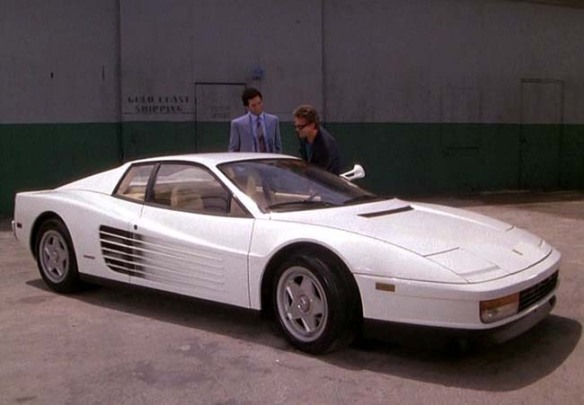