If you are like me, and have been literally waiting years for the new Ford Bronco, well you are in luck, as our friends at the Blue Oval have released a new teaser video. Of course it is not actually of the new 2020 Ford Bronco but it is Broll of the Ford Bronco R Baja Racer. According to the company, the Bronco R race prototype is designed with the same production model’s body-on-frame architecture to test its capability and durability, while also energizing off-road enthusiasts who eagerly await the return of America’s original sport utility vehicle. At the end of the day, although this truck is on steroids it is our best look yet at what the new Bronco might look like.

The newly unveiled Ford Bronco R racing truck arrives to celebrate the 50th anniversary of Rod Hall’s Baja 1000 victory in 1969. Shelby Hall, Rod’s granddaughter, will run the new one in portions of next week’s Baja 1000.

After LA, we jumped in the Camaro SS and headed north on Route One to our next destination Santa Barbara. Along the way, we had a fun brunch in Malibu where we bumped into Chuck Zito, aka. Frankie Diamonds from FX’s Sons of Anarchy TV series.

After filling our stomach’s with some amazing grub we attended Santa Barbara’s Wheels and Waves classic car show.  Well, it certainly lived up to its reputation as one of the better classic auto shows in the southern California area.  With the town’s main street packed with lines of all types of classic cars and trucks the show had everything to offer for the enthusiast.  The level of show cars was top-notch and the cars look so darn good in the California sun. Here’s a glimpse into the unreal rides we experienced and to what California dreaming is all about…. 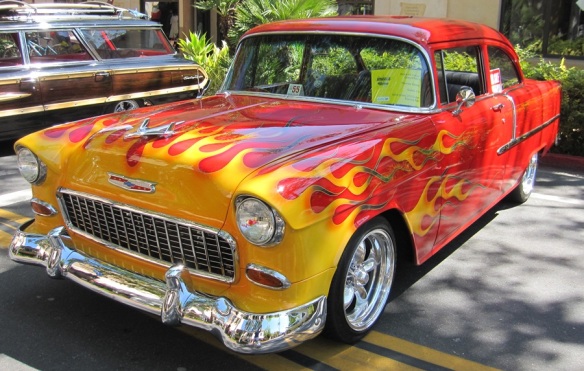 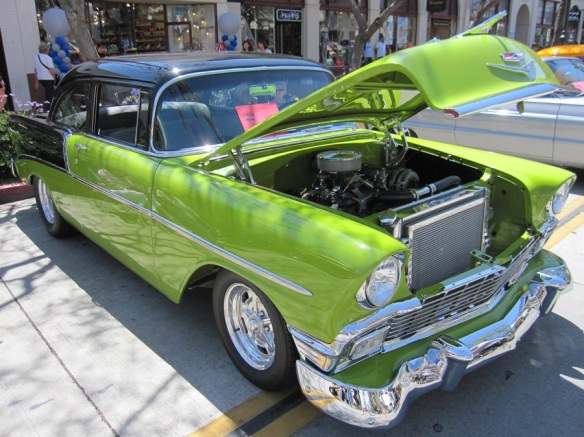 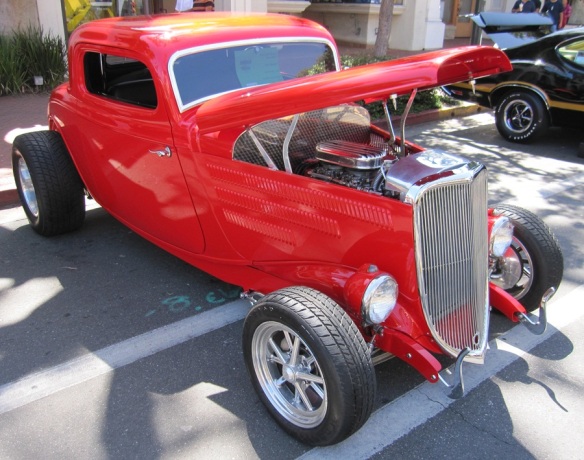 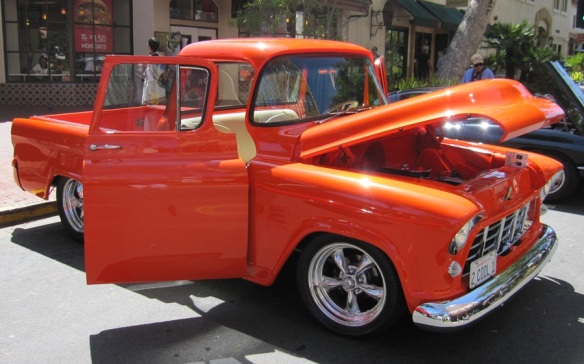 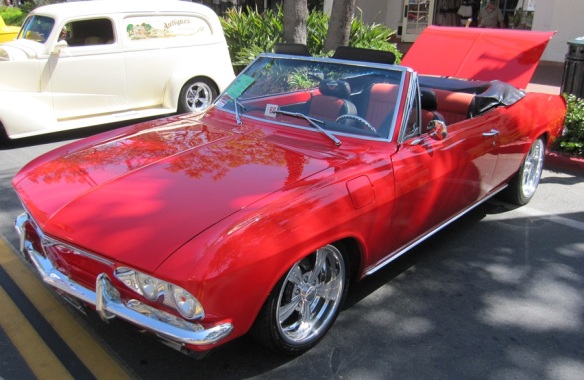 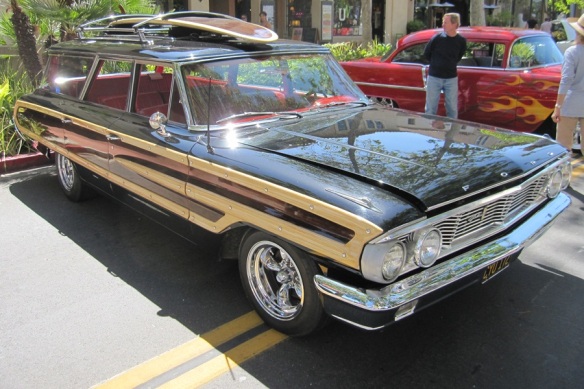 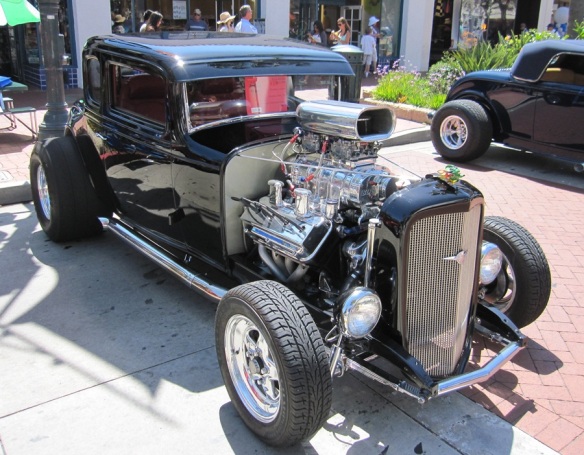 Ford LTD with Impala in background 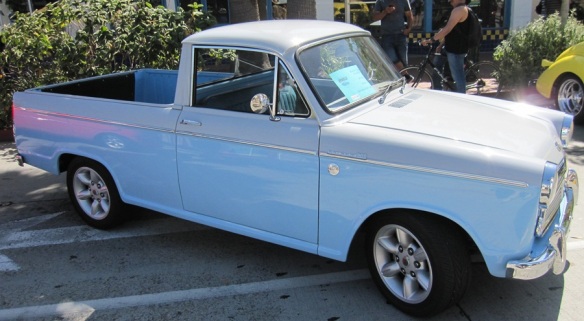 After driving around town for the first few days, we headed over to check out LA’s amazing and historic Petersen Automotive Museum.  The pictures do not do it justice but the gist is, this is a must see for any car enthusiast.  The Museum entails the typical historical details and stories about cars and the people who built them but the really interesting part is the guided tour of The Vault. The Vault consists of all the vehicles that are not on display as well as many of the vehicles on loan from benefactors. Unfortunately, there is no photography allowed in this section so we were not able to take any pics which just means you must come here yourself. Nonetheless, here is our coverage from the museum section which included a range of vintage and new vehicles. 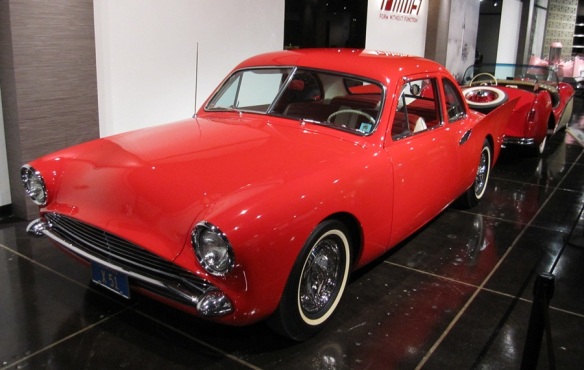 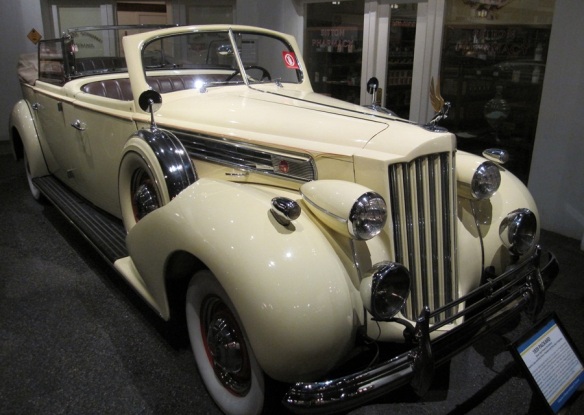 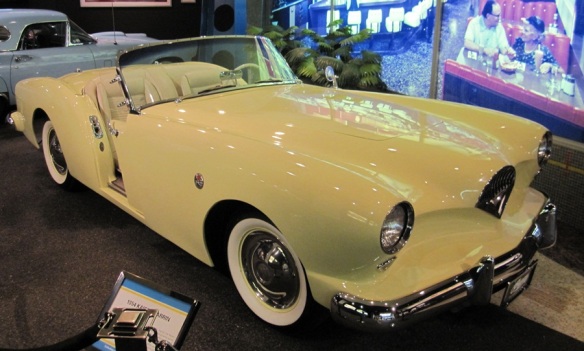 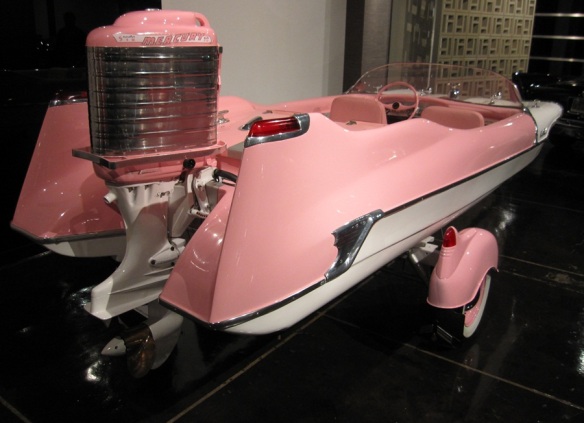 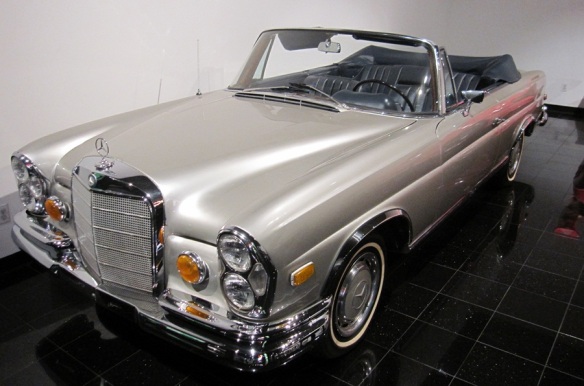 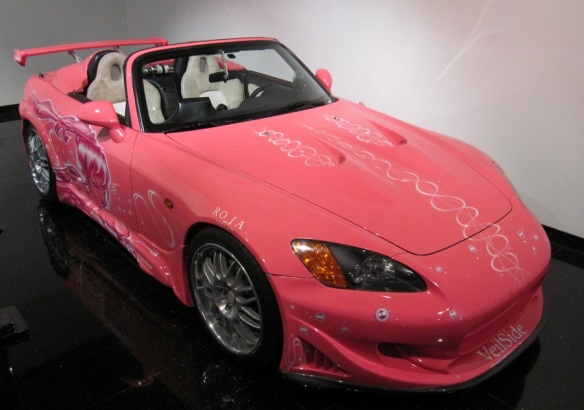 It does seem like a bit of an anomaly with all the hype around going “green” and getting better gas mileage but let’s be honest there is nothing quite like the smell and sound from a 1970s V8 gas guzzling engine.  That is likely one of the factors contributing to the rise in popularity and value of 1970s Ford Broncos.

The Bronco was initially introduced by Ford in 1966 as a competitor to the small four-wheel-drive compact SUVs of the day which were the Jeep CJ-5 and International Harvester Scout.  It was based on its own platform and was built and sold by Ford until 1996.  Broncos can be divided into two categories: early Broncos (1966–77) and full-size Broncos (1978–96). The early Ford Broncos are now collectors items sought by enthusiasts around the world and can be very valuable if they are in original condition.

With the rise in popularity of these vintage Ford Broncos, one trend becoming popular with the enthusiast community is building an essentially new vintage Ford Bronco to all the original size specifications but with all the bells and whistles of modern auto technology.  This is a recent video courtesy of Adam Carolla’s CarCast where California based builder ICON shows off their latest beautiful handmade Ford Bronco model which comes complete with LED lights, Nike designed front grill and a brand new 5.0 Litre V8 pumping out a whopping 420 HP and 390 lbs of torque.  An incredible machine for the man or woman that has it all. 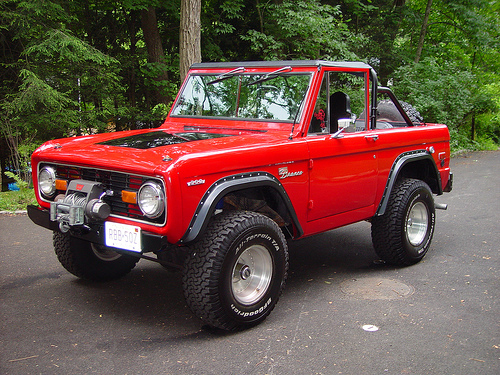 One celebrity fan of the Ford Bronco is Michigan music legend and outdoorsman, the infamous Ted Nugent.  Check out a video of him ripping it up in his classic 1974 Ford Bronco.

Another beautiful 1976 Ford Bronco for sale in Oklahoma.

If you are interested in checking out more information about Ford Broncos here are some solid websites regarding Ford Broncos.