Having lived in Japan back in 2000/2001, I experienced their car culture first hand.  It truly is totally unique and like no other place in the world. Specifically, their attention to detail with modifications to out of the ordinary rides is just not something that you see anywhere else in the world.  Beginning with high-end luxury cars, domestic step wagons, bad-ass turbo charged drift machines, to American muscle cars you see it all in Japan. But one group that stands out as the most “out there” is the Yakuza organized crime gangs that control the Japan’s underworld. 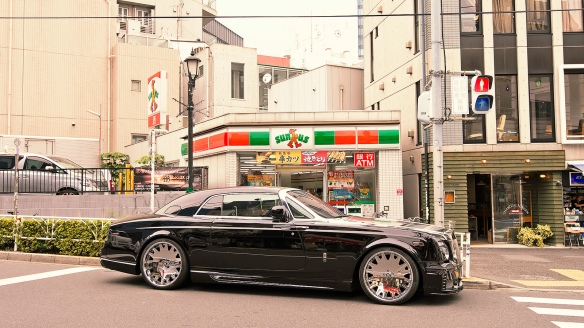 Recently, a new documentary titled Underground Hero chronicles this group and the admiration for their cars.  Take it for what’s it worth, as it is an incredible raw look at a dark, sinister world which is rarely seen by the masses.