With this year’s 24 Hours of Le Mans wrapping up over the weekend we thought it was an appropriate time to look at this incredible race.

The 24 hours of Le Mans is the world’s oldest active endurance auto race having been held annually since 1923 near the town of Le Mans, France. This year’s race was historic for a number of reasons as it was the 80th anniversary and first win by a hybrid-powered car.

With the no.1 Audi R18 e-tron quattro of Andre Lotterer-Marcel Fassler-Benoit Treluyer taking the checkered flag on Sunday, Audi Sport secured its spot in automotive history with an 11th win to put them second on the all time win list only behind Porsche’s 16 overall victories. With the 11 victories coming in 13 attempts, Audi Sport has come to define what it takes as a racing team in today’s modern era to win the Holy Grail of endurance which is Le Mans.

All these victories are not ending at the racetrack as Audi has been leveraging their experience to produce some of the world best performance vehicles.You only have to look at Audi’s amazing line-R8, A8, A6, S5 and S4 models to see first-hand how the former NASCAR saying of a “win on Sunday” translates to “sell on Monday”.

Here are some images from the weekend action along with the 2012 Le Mans trailer video. 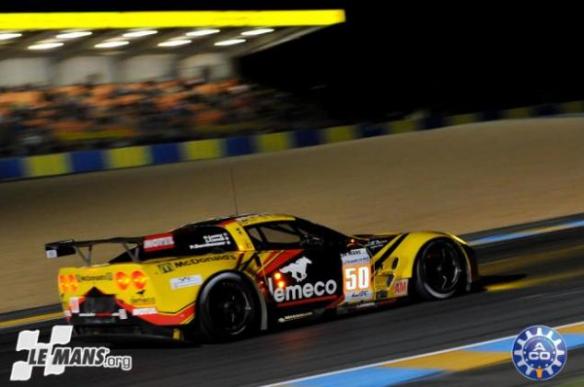 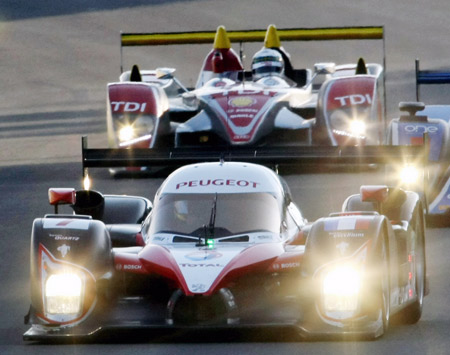