Many of you have already likely seen the World Baseball Classic game from Saturday which saw Canada and Mexico in a bench clearing brawl. Well, if you haven’t go ahead and check this out as it is really is quite the spectacle.

On a related note, last weekend’s Rally Mexico is one of the toughest races on the WRC‘s annual schedule given the high altitude geography of the course.  French Volkswagen driver and Team Red Bull member Sebastien Ogier won the event by more than three minutes to take his second straight WRC victory. 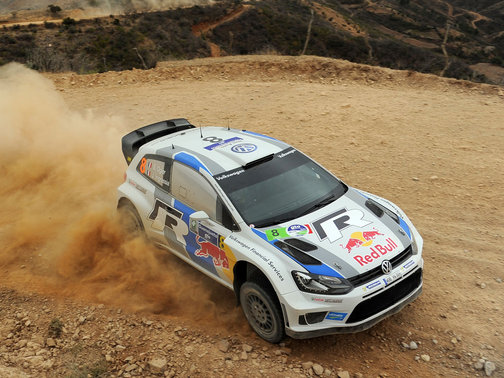 Volkswagen Motorsport chief Jost Capito dedicated the team’s victory to the team’s engine builder after the Polo R WRC took the checkered flag. Capito was quoted ironically “To win with that engine in the neighbourhood of the country’s Volkswagen plant makes us very proud people”.

Here is a nice video monage of footage from the Rally Mexico event.