News today that Saab design and production facilities have been purchased by a group of Japanese and Chinese investors and will produce an electric version of the Saab 9-3 sedan.

Whether the newly reborn Saab will be able to make a profit on electric vehicles, which require high R&D costs and typically make little, if any, profit will yet to be seen.

Originally an aircraft maker, GM bought a significant stake in Saab in 1989 and gained full control in 2000. As part of its restructuring during the recent financial crisis GM divested itself of Saab. With recent ownership changes and failure to secure financing, Saab was in real danger of disappearing.

Interesting to note that the deal does not include the Saab brand. Whether that is a formality and will be announced later is unknown at this time.

On the last Sunday in May, the RedlineNorth Team cruised up to Toronto’s Downsview Park to check out the first of the Stretch and Poke event series.   Stretch and Poke is a group of enthusiasts within the tuner scene who focus on creating cars with aggressive wheel fitment set-ups.   The event does not discriminate by brand or model and it showed as attendees came in all different styles of sedans, convertibles and trucks. Whether your thing is donks, lowriders, drifting, modified tuners or track cars there is a scene for everyone today in the Greater Toronto Area.

Here are some photos from the solid season opener event.  It’s not for everyone but you do have to respect the time, money and hard work that goes into fabricating these modified machines. 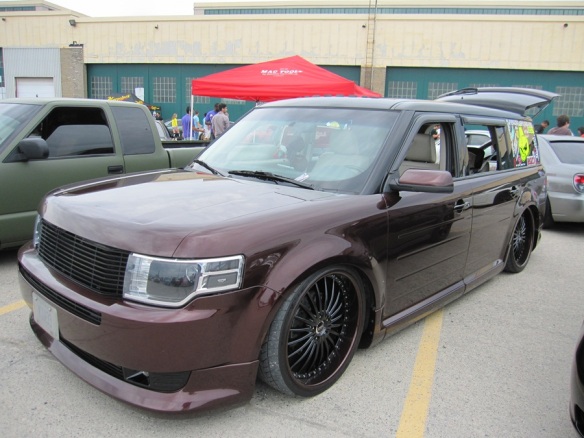 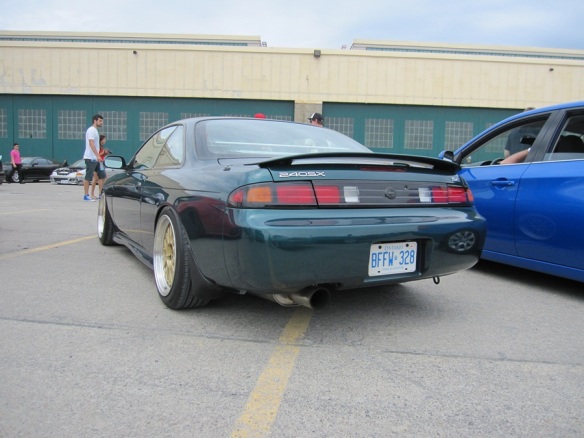 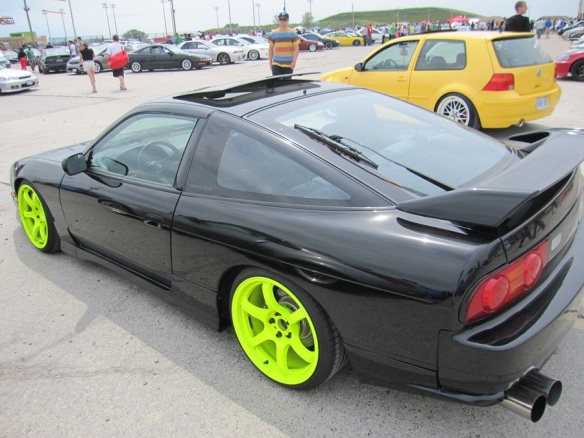 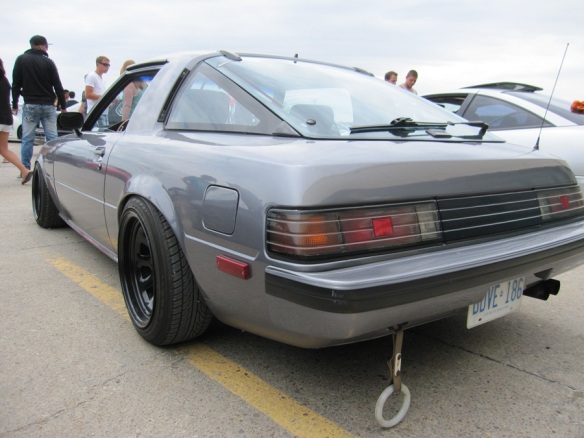 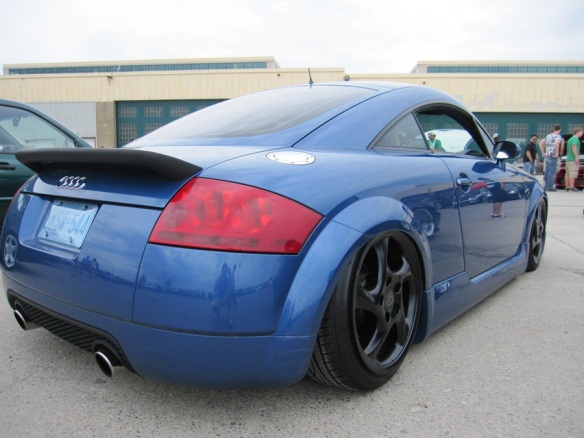 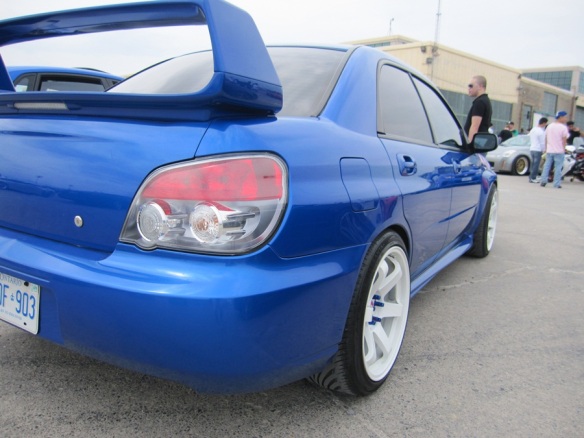 For more on the Stretch and Poke scene be sure to check out their official website and video.