Although the Cadillac Escalade is the ultimate in North American SUVs, the foreign SUV crown goes to Land Rover with its opulent Range Rover models. 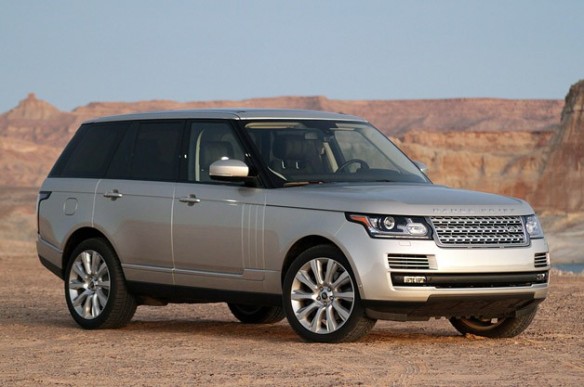 For most people purchasing a new Range Rover is likely only a dream as a result of its rich sticker price, however, that does not extinguish the allure of the Range Rover as the modern day chariot.  Well, the Range Rover 4th generation has now been launched and is attracting a ton of buzz within the international auto media.

Earlier this month, Auto Guide.com’s Colum Wood put the Range Rover through its paces  somewhere on the border between Arizona and Utah. Check out the official video review.

Unless you have been living under a rock for the past eight months you have likely seen some of the buzz around the 2012 Range Rover Evoque.  It first appeared in Canadian showrooms in October of 2011, as the newest addition to Land Rover’s 2012 vehicle line-up and since then there has been no shortage of marketing and PR support. However, recently the PR machine seems to have slowed down so we thought now would be a good time to take a closer look to see what all the hype is about. 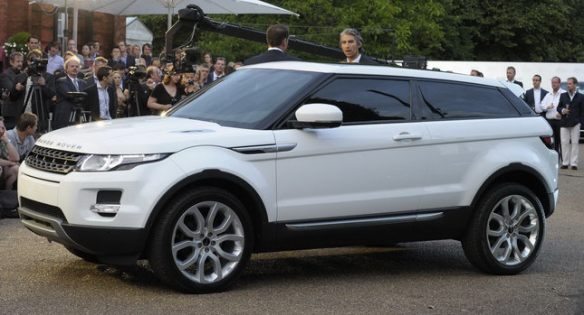 The combination of Range Rover’s Illustrious lineage as the estate vehicle of royalty, celebrities and anyone who matters, certainly lends itself well to attracting attention when w models are launched. Much of the recent launch fanfare has been around Victoria Beckham’s (a.k.a. Posh Spice) involvement in the interior’s design as she provided input into the final design giving it a “chic” touch. 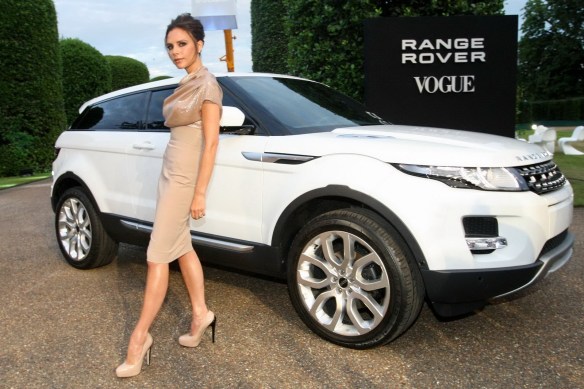 In spite of being Range Rover’s smallest and most efficient models ever built, the interior stays true to form and portrays the Range Rover luxury look and feel so many other manufactures can only aspire to ever achieve. 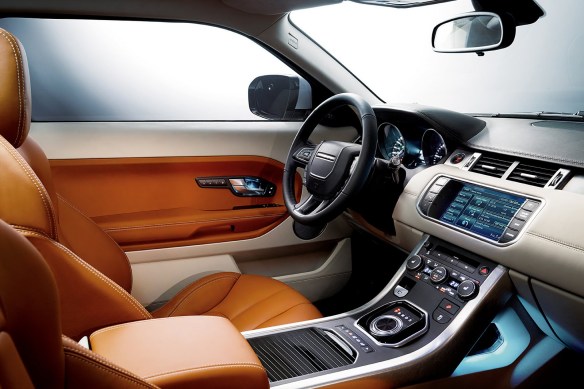 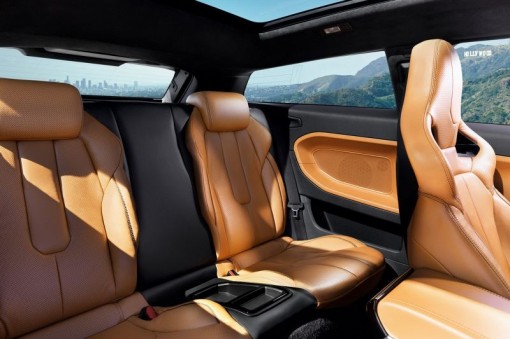 The Evoque is available in both a two door and four door model, its new sleek innovative design is intended to appeal to a younger, urban market versus the higher-end larger Range Rover models. And with a competitive starting price of $46,995 CAD it is priced right for the entry level, luxury SUV/Crossover segment. 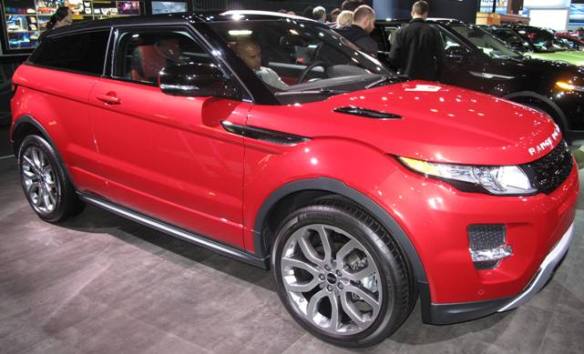 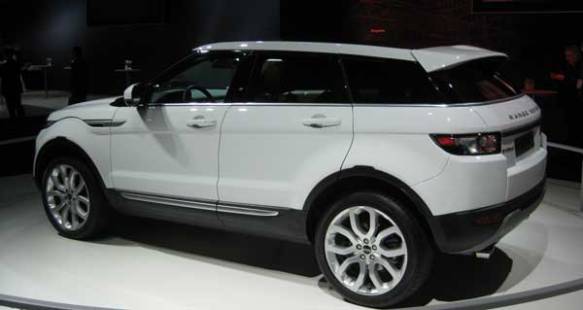 Along with massive amounts of mainstream press coverage, the kudos and industry awards just keep flowing for Range Rover’s Evoque as it has now won a variety of global auto awards including; 2011 Car of the Year by Top Gear and Motor Trend’s 2012 SUV of the year.

Keeping with Range Rover’s royal theme connection we wanted to point out an amazing video of Her Majesty, Queen Elizabeth II driving her vintage Range Rover in the UK countryside.  It’s absolutely priceless listening to her chit chat with the local rabbit hunters while driving through one of her estates.