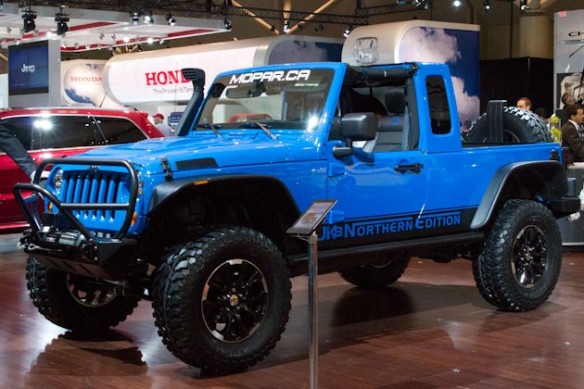 Jeep enthusiasts have been talking for years about the possibility of a Jeep pick-up truck coming to fruition so Mopar’s decision to create this kit is not really surprising. Jeep CEO and President Mike Manley has gone on record as saying that the next redesign of the Wrangler could include a pick-up option, though no definite plans have been announced. 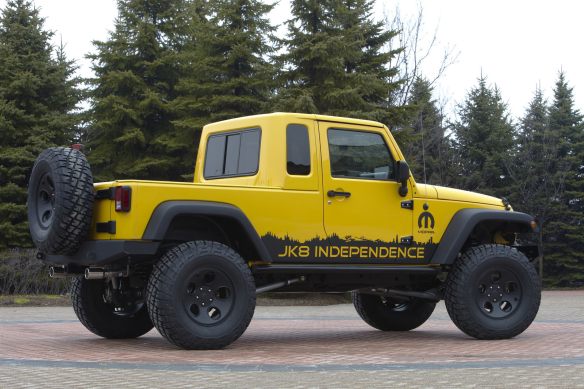 For more information on what’s involved in doing the conversion check out the following video.