Unfortunately, nobody from Team RedlineNorth is taking in the sights and sounds of the this week’s Geneva Auto Show so in lieu of real coverage we wanted to revisit Europe by doing a post on Mercedes-Benz. Recently, a RedlineNorth community member traveled to Germany to tour some of the holiest car sites in the world including Stuttgart’s Mercedes-Benz Museum. A lifelong car enthusiast, he was kind enough to share his trip photos of this ultimate once in a lifetime Benz experience.

Located in a sprawling complex in Stuttgart, Germany, the Mercedes-Benz museum is home to some of the rarest and most beautiful of all Mercedes-Benz models.  If you ever have the opportunity to check it out it for yourself it is worth every minute.  This is only a brief snapshot of the museum but hopefully does provide a glimpse into what is available to see. The images below are in chronological order as per the model dates. 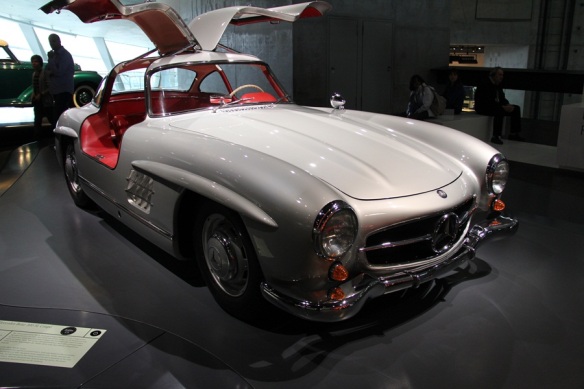 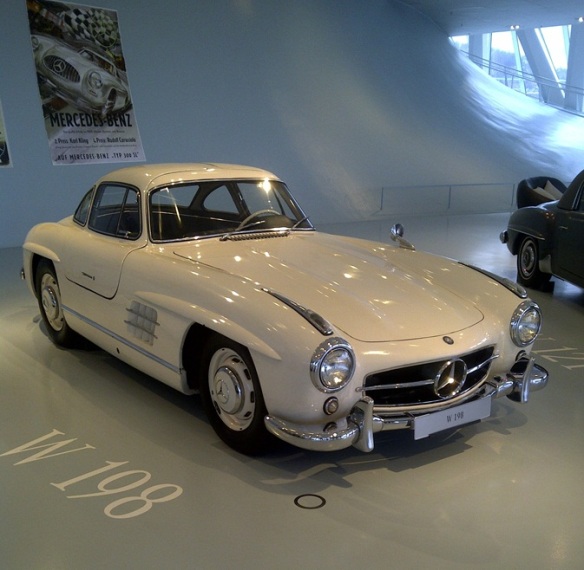 It would not be a Mercedes-Benz museum without the Popemobile

A little history about Benz:

The origins of Mercedes-Benz go back over 125 years to 1886 when Karl Benz created the Benz Motorwagen, then the first ever gasoline powered car. However, Benz was not alone in his invention as a year later, Gottlieb Daimler and Wilhelm Maybach’s added a gasoline engine to a stagecoach to produce a car of their own. Interestingly, in spite of these major developments, the first Mercedes-Benz branded vehicles were not produced until 1926, after the merger of Karl Benz’s and Gottlieb Daimler’s companies into the now iconic Daimler-Benz company.