As a car enthusiast you are likely aware of the Fast & Furious film franchise.  Although it’s probably never going to win any Oscars, it is quite the film series for anyone interested in cars.  With its broad stroke combination of street racing, American muscle, import tuner scene along with a rich level of CGI effects it really does have it all car wise. Well, buzz is building strong as a result of the new ad from the Super Bowl about the sixth installment in the Fast and the Furious film series. 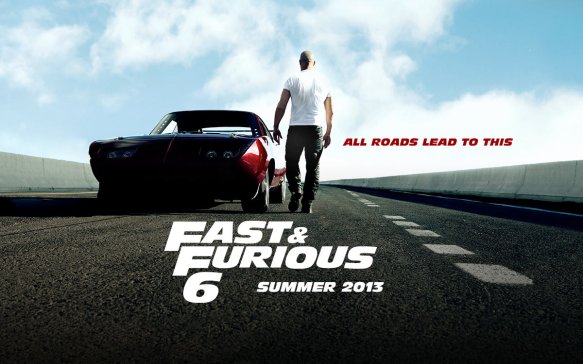 Titled Fast and Furious 6, this segment looks to have the same type of insane, carnal car action intersected with an urban, hip hop soundtrack and the same sexy actors we have come to expect with this series.  Although not scheduled to hit theaters until May 2013, we wanted to give you a sneak peek of what is coming with the film’s official three minute extended trailer seen here.