Yesterday, Sebastien Loeb won his home Rally of France clinching the World Rally Championship for a record ninth consecutive time.  With two events still remaining, Sebastien’s lead in points was so large he won the title mathematically before the season is finished. 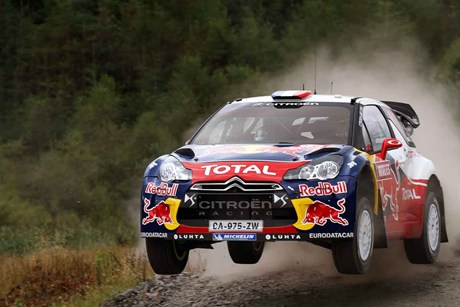 The 38 year Frenchman’s first title came in 2004 and he has been crowned drivers’ champion every season since then. With over 75 victories since 2002, his domination is truly unmatched in the sport and he is one of the greatest rally drivers in history. 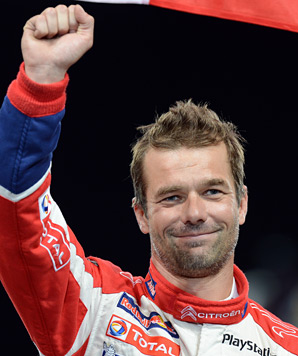 Sebastien drives the Citroen DS3 WRC which is based upon the Citroën DS3 road car. The DS3 WRC though is powered by a turbocharged 1.6-liter engine rather than the normally aspirated 2-liter engine found in most Super 2000 cars.

To see him in action check out this video – He truly is a magical driver.

Unfortunately for fans, Sebastien will not be defending his 9th championship next year in WRC as it has been announced he will be switching to the World Touring Car Championship. It will be interesting to see if he can make the transition and bring his unparalleled success to the new series in the future.