On Saturday August 18th, members of the Ontario Z-Cars Association brought their Nissan and Datsun vehicles to Brantford Nissan for the 18th annual Z-Fest. Its aim is to celebrate all Z-cars from the early Datsun models through to the current Nissan name plates.  The whole array of Z-cars (Fairlady Z in Japan) were present including the 240z, 260z, 280zx, 300zx both early and late versions, the 350z, and 370z not excluding the odd G series, GTR, and Skyline. One of our local correspondents kindly attended the day long event to capture Nissan’s unique history as the maker of Japan’s “Corvette” models. 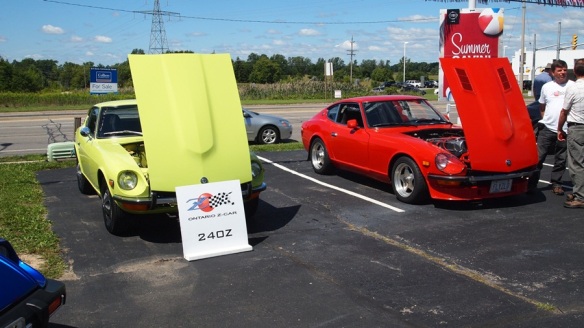 Awards at Z-Fest are given to both stock and modified classes of cars.The show consisted mostly of early Datsuns, primarily 240z’s. 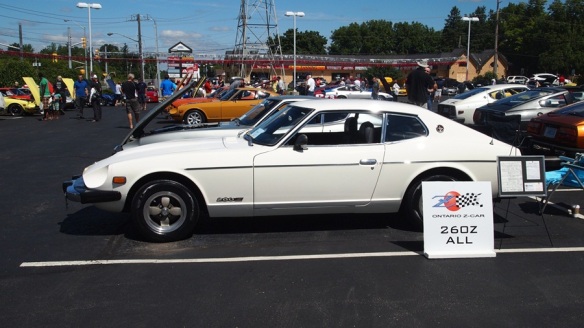 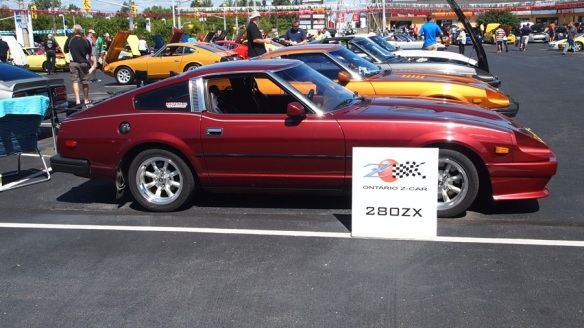 It was very inspiring to see the spotless, rust-free engine bays of these 30 year old cars. 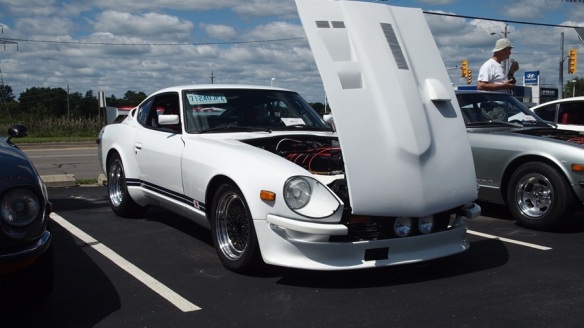 There was quite a poor showing of the Z31, the 1984-1989 version of the Nissan Z. And of the models that were present, most were stock and in fact, many were “Garage Queens” as their owners professed to how little they are actually driven. This would account for their stellar paint and unmolested interiors. 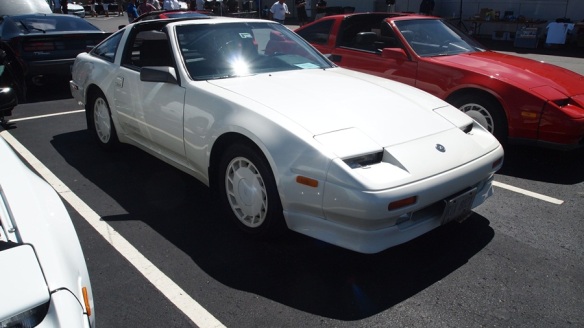 As always, there was a good showing of the 1990-1996 300zx. Although there were not as many heavily modified Z32s as in year’s past, there were many bone stock and very low mileage cars including a 30,000km 1990 model. The Z32 model provides a solid platform to create a variety of looks in regards to engine performance and exterior styling. 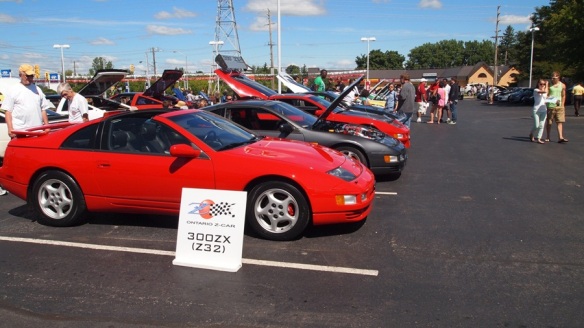 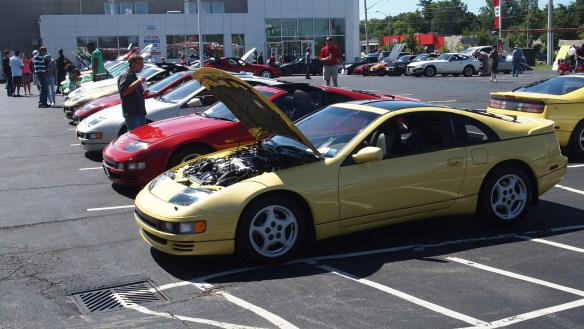 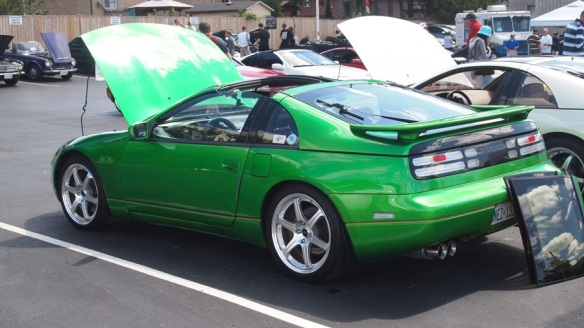 Having been equipped with a twin turbo system from the manufacturer, it is quite easy and relatively inexpensive to build up the 300zx engine to incredible power levels with the innovative parts targeted at the enthusiast. 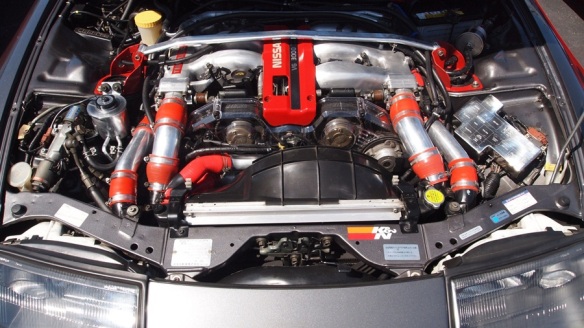 There seems to be more and more 350z’s and 370z’s on the road all the time, and this was evident at Z-Fest.  Although the 350z and 370z come standard with 287 hp and 332 hp respectively, their engines are non-aspirated.  However, many companies have since released turbo and/or supercharger kits to transform these models into true Japanese, fire-breathing dragons. 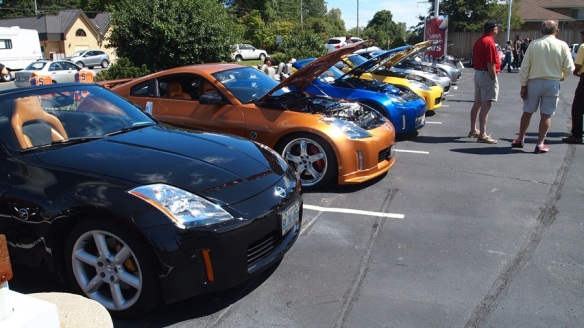 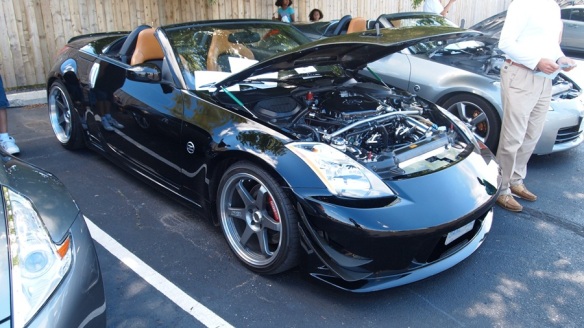 With all the Nissan models parked side by side, it was easy to identify the 240z’s sleek and timeless lines. Originally introduced to the North American market in 1970, it truly was ahead of its time.  Similarly at the event, it also became apparent Nissan’s styling was not iconic during the late 70s and mid 80s. However, with the release of the Z32 in 1989, the Z-car lineage got its Mojo back with the rebirth of the iconic Z design which has been continued through to the current 350z, and 370z models.

Today, Nissan has a new model which has been taking the sports car world by storm – the Nissan GTR also known as “Godzilla”. Built with the highest technological innovations available, the Nissan GTR is able to compete on the track with any of today’s supercars while only costing the price of a top of the line Corvette. 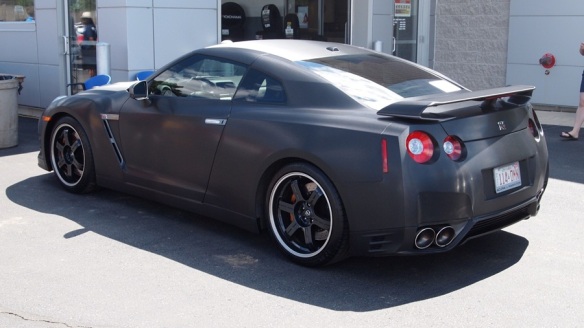 Make sure you check off next year’s date for the Z-Fest event as it is a must see for any Nissan enthusiast.