Last week, Chevrolet announced they will have a new entry in the NASCAR Nationwide Series next year as the Camaro will make its series debut in February 2013 at the Daytona International Speedway. 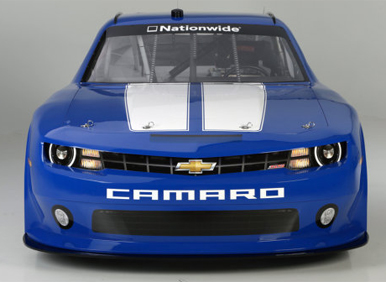 Leading its segment in US sales in both 2010 and 2011 and currently in 2012, the Camaro will continue the proud heritage of Chevrolet performance vehicles in one of America’s most prestigious racing series.  Chevrolet has more wins, more manufacturers’ championships and more driver’s championships than any other manufacturer competing in the Nationwide Series. 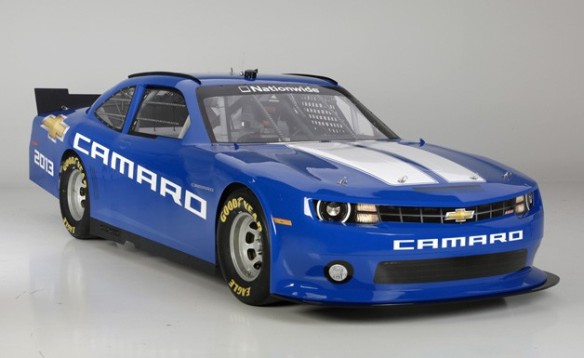 The Camaro race car model incorporates a strong front grill, halo light rings and a bulging hood taking its style cues from the mean street car it is today. We look forward to seeing it in action next year.  For more information, check out the full press release.